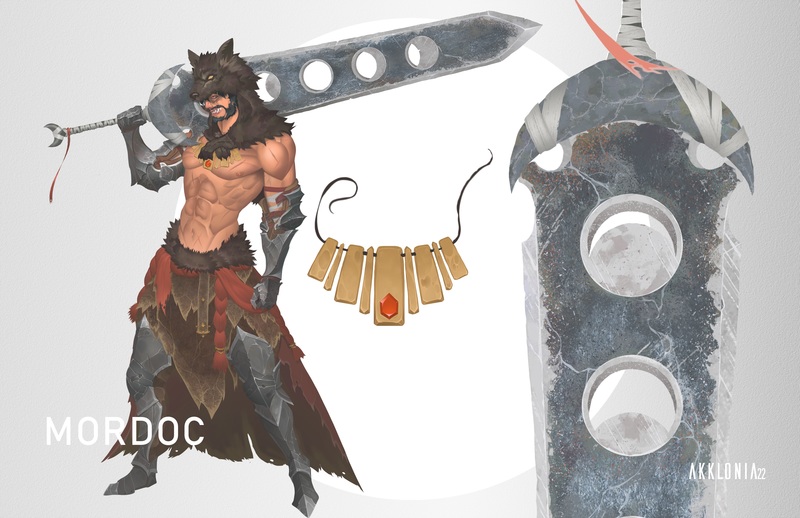 This is a sample. Hover to inspect it closer!

Started the commission 05/22 didn't receive a single update until I asked on 06/19, 28 days after the job was started. All I got were sketches which meant they hadn't actually started working on the project until then. On 07/03 14 days later, I asked for an update but I was thinking they probably hadn't been working on the project so I also asked them to cancel the project if they didn't have enough time due to working on other projects because at this point I wanted to find a different artist. When I got that second update it was missing half the details I had asked for but the artist said they were still adding details and tones. I gave a few corrections thinking the rest would be added later. The day after I received the finalized piece with little to no difference and at that point I just wanted the project to be over and move on because the artist clearly didn't care. They'd put me on the back burner and then rushed my commission. After a few more back and forths they added a bit more details but I just kinda gave up and called it done. It's a shame because I've looked at their portfolio and they have really good art, but I clearly got the short end of the stick this time.

Awesome work! Did a great job on my commission!

Absolutely fantastic work at a fair amount of time! Above and beyond my expectations!

The artist has a very unique art style and also works really quickly. Everything turned out great with my order and I will be working with them again in the future,

Absolutely superb work from start to finish! Thank you so much!

very excellent service. Fast, friendly and professional. A unique art style, and a well realized concept. From start to finish a great experience. Will commission again in the future.

Very pleased with the end product. 10/10

A super rare style.. one of their own I would HIGHLY recommend this artist to anyone! :) And they did a piece of two characters, absolutely amazing!

Artist is fast and does great work!

The artist will most likely respond to a request within 4.5 days. This commission slot was rated positively by 2 clients thus far.

Oops! You need to be a client to do that.

Anything can be discussed and negotiated, I'm very flexible and firmly believe that satisfaction for both parties is paramount.

You are already reported to this slot.